It was decided to develop the historical potential of Bayanaul

One of the largest national parks and reserves, Bayanaul, located in the south of Pavlodar region of the Republic of Kazakhstan, involves the opening of seven open-air museums, called the “Sacral Ring of Bayanaul”.

The conservation area, created to preserve the endangered representatives of flora and fauna and visited by more than 150 thousand tourists a year, is one of the main places for tourism in Kazakhstan. To participate in this unique reserve in the program "Spiritual Renewal" for 2019, a commission was created, which included representatives of government agencies, veteran committees, and various large universities. The Commission reviewed and approved more than 100 projects, the largest of which is the holding of an ethnofestival in the park. 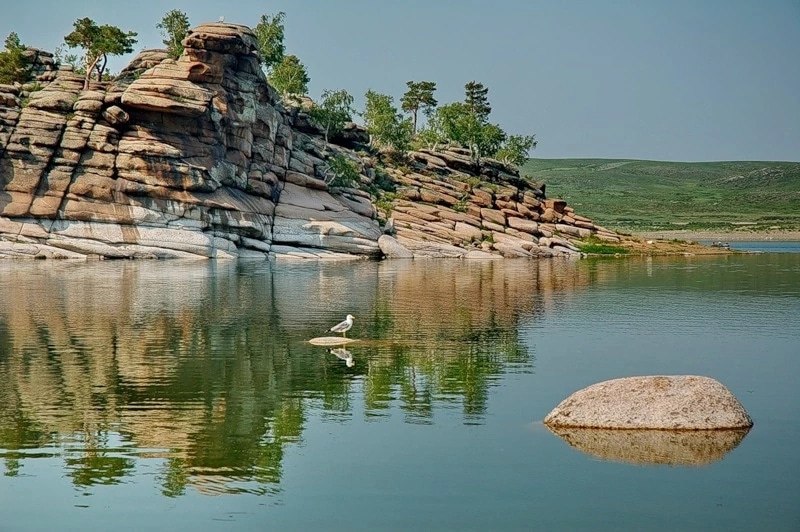 The potential of Bayanaul was also evaluated by leading experts. Taking into account the number of guests annually resting on the reserve, it was decided to finance the development of spiritual heritage in the amount of more than 20 billion Kazakh tenge.